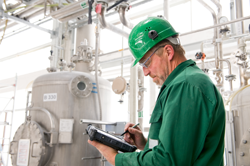 Odor control and abatement is a concern of many rendering and animal protein companies. Aside from being an environmental issue, odorous gases & compounds can also pose problems for nearby residential communities, where residents expect an odor-free environment.

We have a custom blend of reactants to treat both wet air scrubber and fugitive odors associated with animal rendering plants.  REACT-OX® and HYDROFRESH product lines have been lab studied and field tested to prove they work.

Hydro Solutions, Inc. has over 15 years of experience in addressing these issues. Using state-of-the-art testing, odor surveys, and equipment surveys, we are able to identify problem areas and develop an engineered solution to remove odors below thresholds.

The airstream from a rendering operation could contain a number of compounds, according to a 1995 report by the EPA. Below are the most common compound emissions, according to the EPA report:

One of the value-added services we offer customers of Hydro Solutions is a comprehensive survey of plant odors. Starting an odor removal program is a great opportunity to have a fresh look at your facility to identify areas of concern that may be a source of odor, and establish a benchmark for continued improvement.

Here is a partial list of areas we review during a plant odor survey, each of which can be air tested for common emission compounds that are generally found to generate odor complaints. 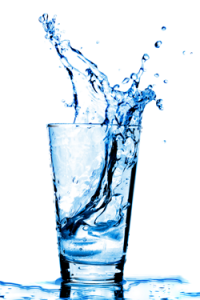